Kenton climbs the double: Everest and Lhotse - Adventure Base

Kenton reaches the summit of Everest for a record breaking 15th time, breaking his own British record.

At 06:00 on May 11th our co-founder and legendary British climber Kenton Cool was standing on top of the world with trusted sherpa Dorjee. This was his record breaking 15th Everest summit and everyone at Adventure Base is thrilled to read the news of a safe summit and descent.

After Everest they weren’t quite done yet, though. With eyes set on his second Lhotse summit, they set off from Camp 3 and nabbed the summit of Lhotse at 11:00 on May 12. Following both successful summits, Kenton and team, including Jon Gupta and Becks Ferry all made it down safely to basecamp.

Kenton now holds the equal record of most Everest summits by a foreign climber (non-Sherpa) in Nepal with 15 alongside Dave Hahn.

We tip our hats to the rope teams and all the work that goes on behind the scenes to make these summits possible. Kami Rita Sherpa scaled Mount Everest for the 25th time on Friday, breaking his own record for the most times on top of the world’s tallest mountain. Kami was part of a 12-person team fixing the ropes to the summit.

Now we’re excited to catch up with Kenton on his return to Europe in due course. Stay tuned for more. 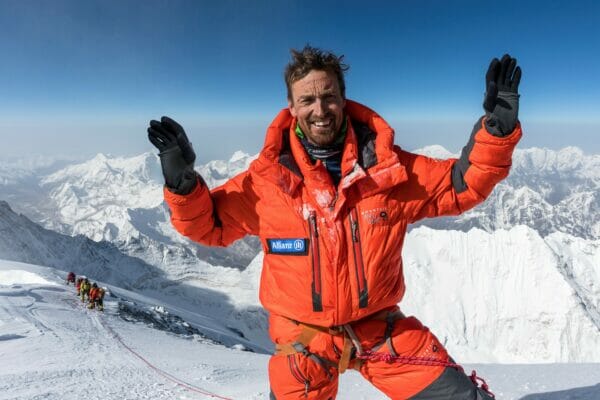 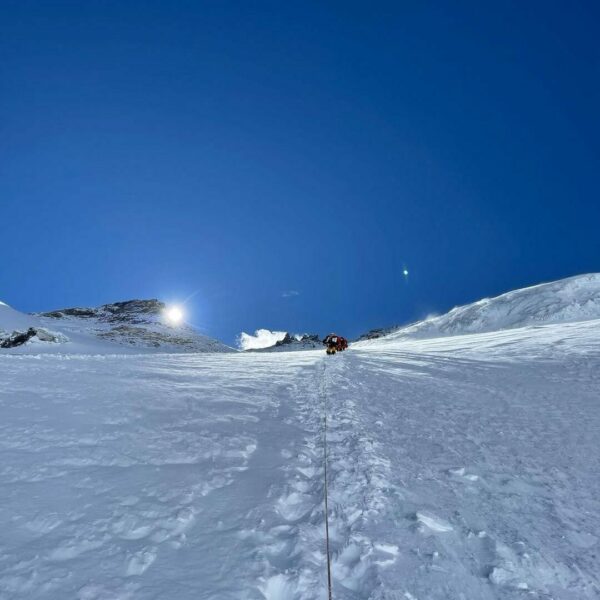 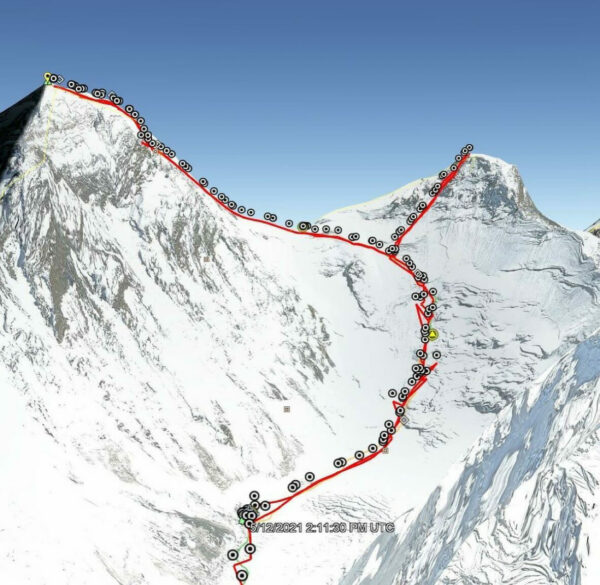 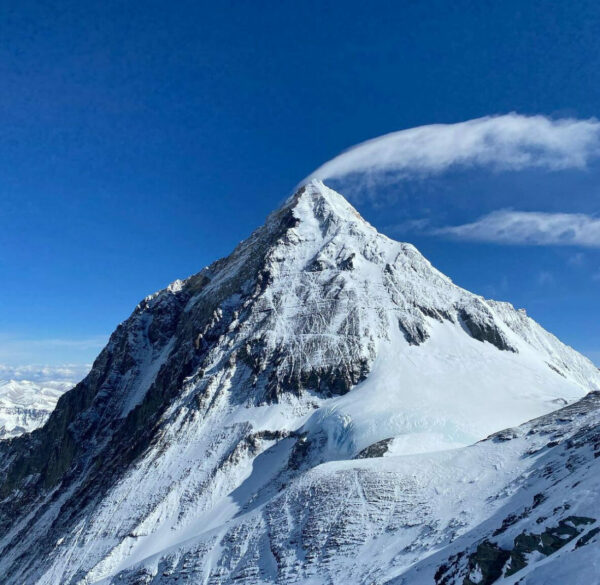