The Impact Diaries: March - Adventure Base

Onwards and upwards! It’s been a fun month getting to grips with how our donations are spent and learning more about the individual projects. One of the projects we supported this month has been onshore wind energy generation in Taiwan. We removed 5.68T CO2 from the atmosphere through this project bringing our total to 11.6T since we began in January.

The country of Taiwan relies on imports of oil and coal for the vast majority of its energy, and renewables currently make up only a tiny portion of the country’s total energy consumption. Due to its location, the island has the potential to harness strong wind both on and offshore.

This large-scale project harnesses the strong prevailing winds along Taiwan’s Western coast, developing two onshore wind farms (one of 103.5MW and one of 46 MW). Combined, the wind farms consist of 62 turbines which generate renewable energy which is delivered straight to the national grid. Carbon emissions reductions of around 300,000 tonnes per year therefore come from the displacement of fossil fuel energy within the grid. As well as helping accelerate the country’s shift toward renewables, boosting wind energy production helps to lessen the reliance on fossil fuel imports, representing an economic and national security boost as well. In addition, the project is engaged in several activities that help to preserve the local ecosystem – such as regular beach clean-ups and guided tours that raise awareness about climate change, pollution and other environmental issues. The project has also supported the reforestation of a small parcel of local land, which is encouraging local biodiversity. 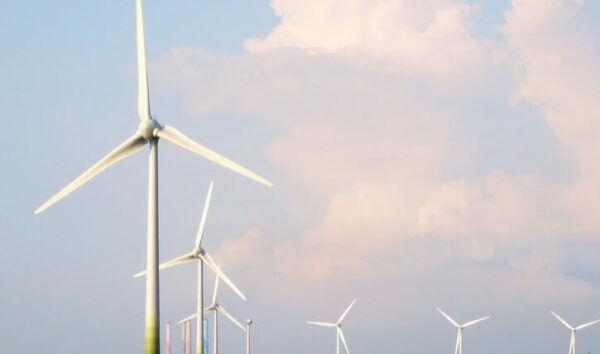 Another interesting avenue we explored this month was the different ways we can travel through the mountains. Being based in the Alps its quite obvious how over populated the area is with cars, especially in Covid times where flights are less accessible. So we tried E-Bikes, as a potential future way of getting around the valley and also perhaps for some of our trips. Last summer we introduced E-Bikes to one of our trips in the Swiss Alps and the clients cycled up to stay in a mountain refuge (rather than taking an off-road taxi or cable car) it went down very well and Mike and Penny had an awesome time so it’s something we’re looking at for the future. Also, it’s way more fun! 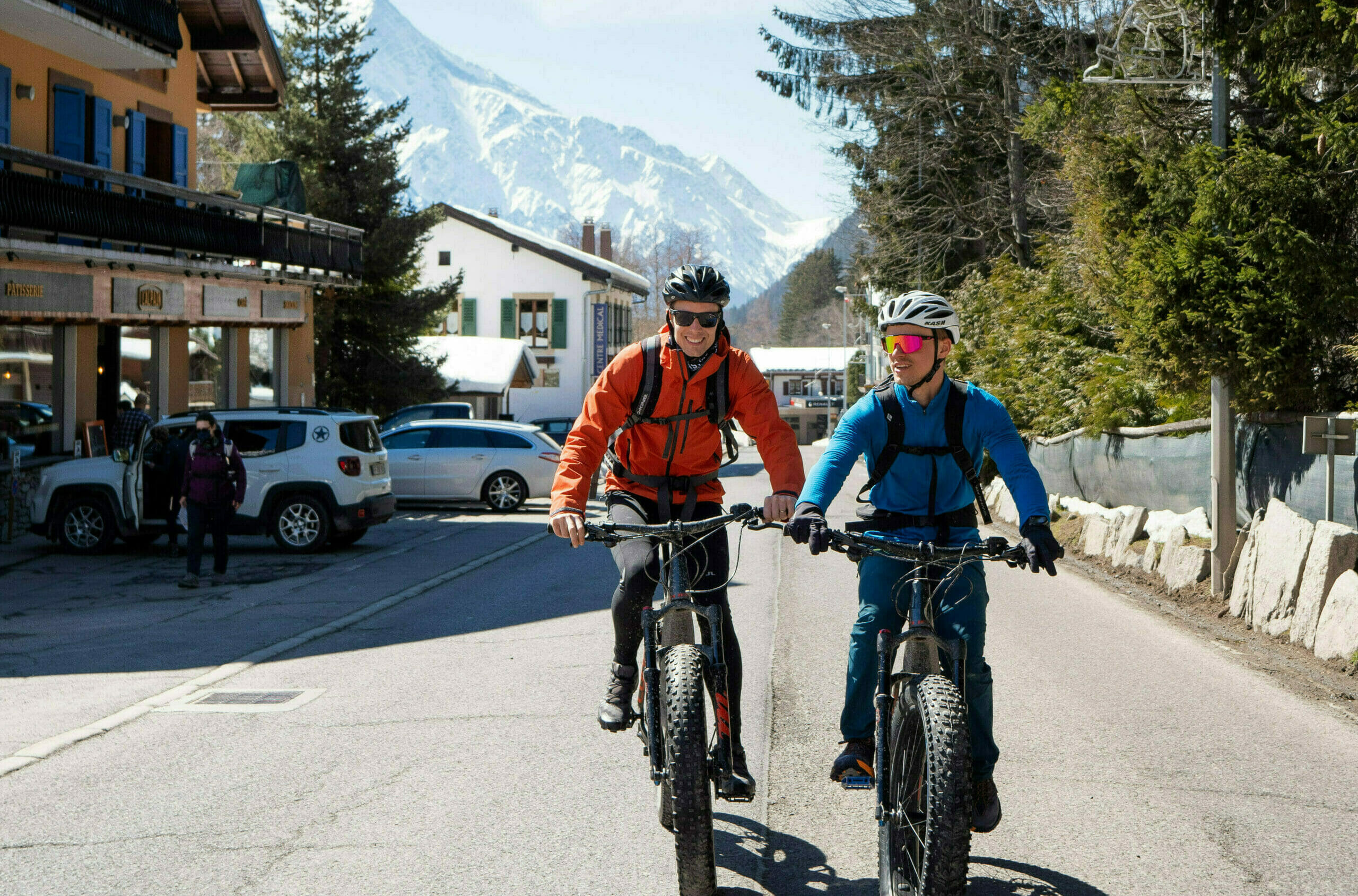